The total consumption of snails in 2014 was estimated around 450.000 tons. This amount of snails was received as follows: 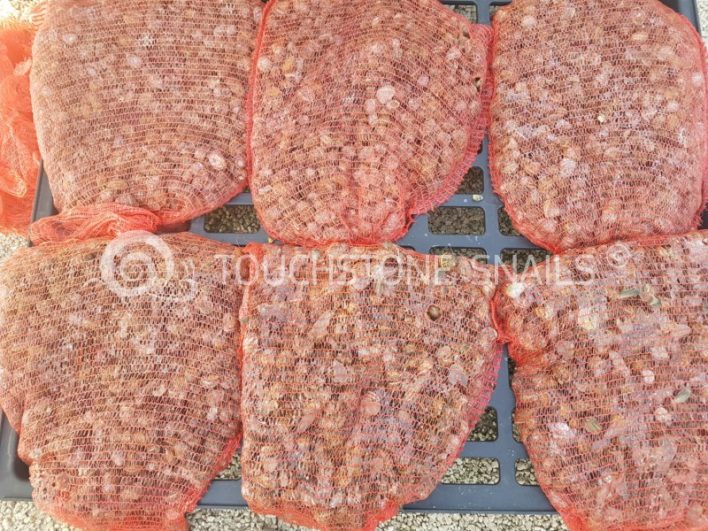 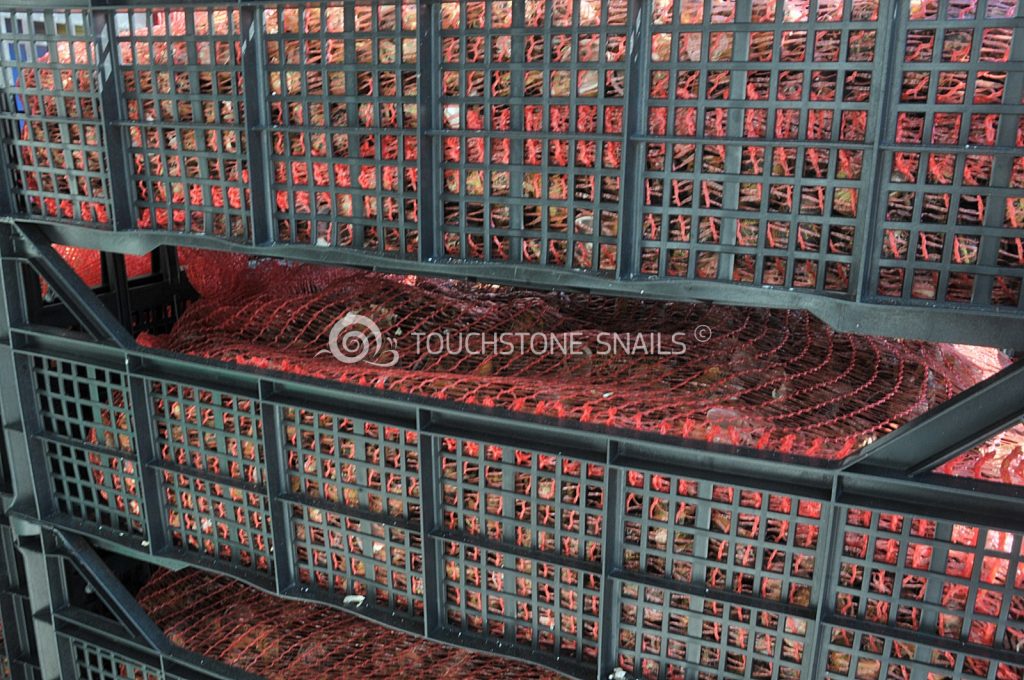 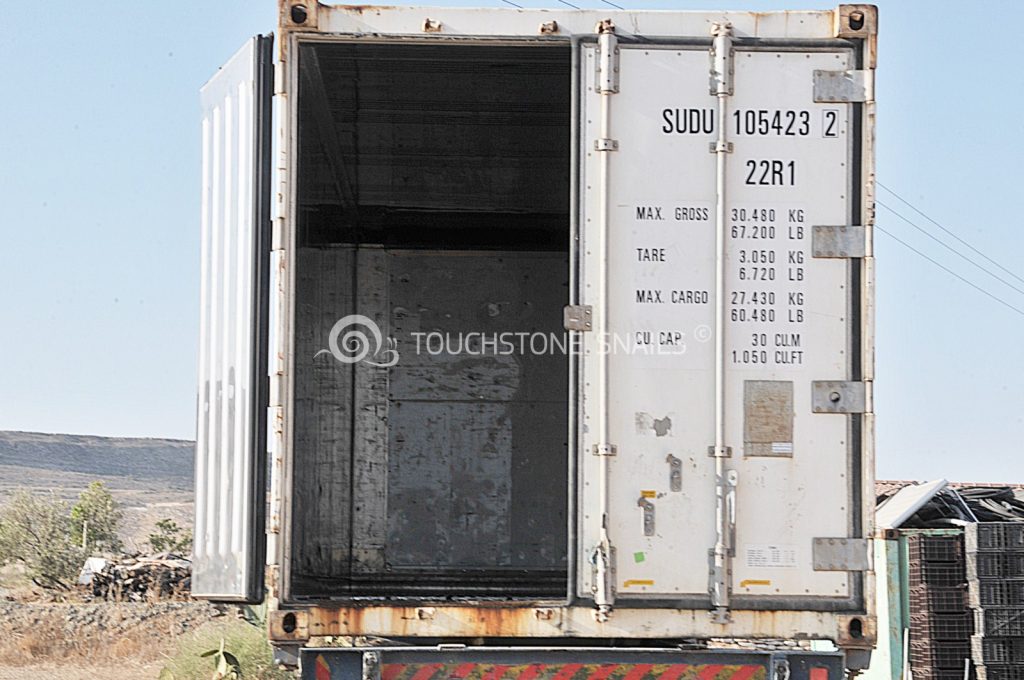 The increasing demand for snails, especially in Europe has generated market conditions that will guarantee the sale of the quantity produced. With more than 80% of the market share, the commonly consumed snail type is Helix Aspersa. It is well known for being an excellent and highly appreciated gastronomic product thanks to the quality of its meat and slime. Mediterranean countries benefit from climate conditions, which completely satisfy all breeding conditions for this type of snails.
In 2014 the total worldwide market of the consumption of snails has reached 12 billion dollars. In France, in 2010 there was a lack of 90,000 tons of snails due to their high consumption. Based on the above information, it is expected that need for snails will not be covered even in the next 10 years. 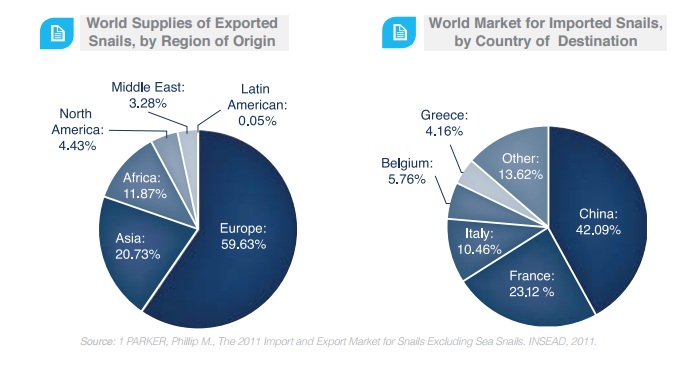 We set below some relevant points from reliable studies evidencing that the international snail demand and the snail market are constantly increasing. The company’s findings through its long working experience, through the last 20 years that follows the market trends and from the several studies that the experts of Touchstone have studied, evidenced that the snail industry is a much larger industry than the figures indicated in these studies.

In 2014, the total worldwide market consumption of snails was estimated around 450.000 tons and has reached 12 billion dollars. This quantity was received as follows:

In France, in 2010 there was a lack of 90,000 tons of snails due to their high consumption. Based on this information, it is expected that the need for snails will not be covered even in the next 10 years. 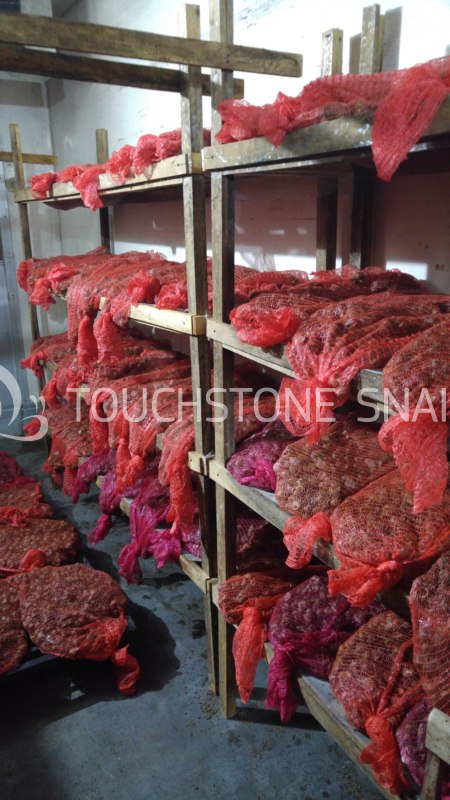 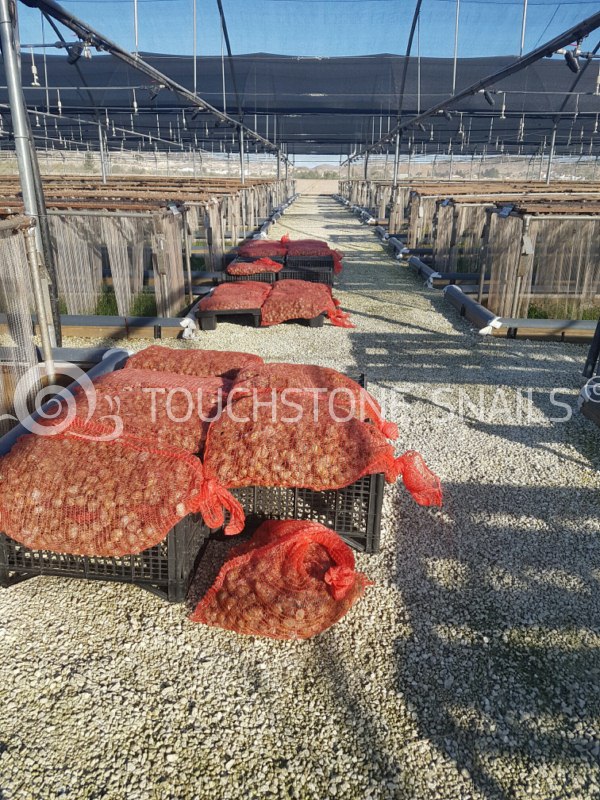 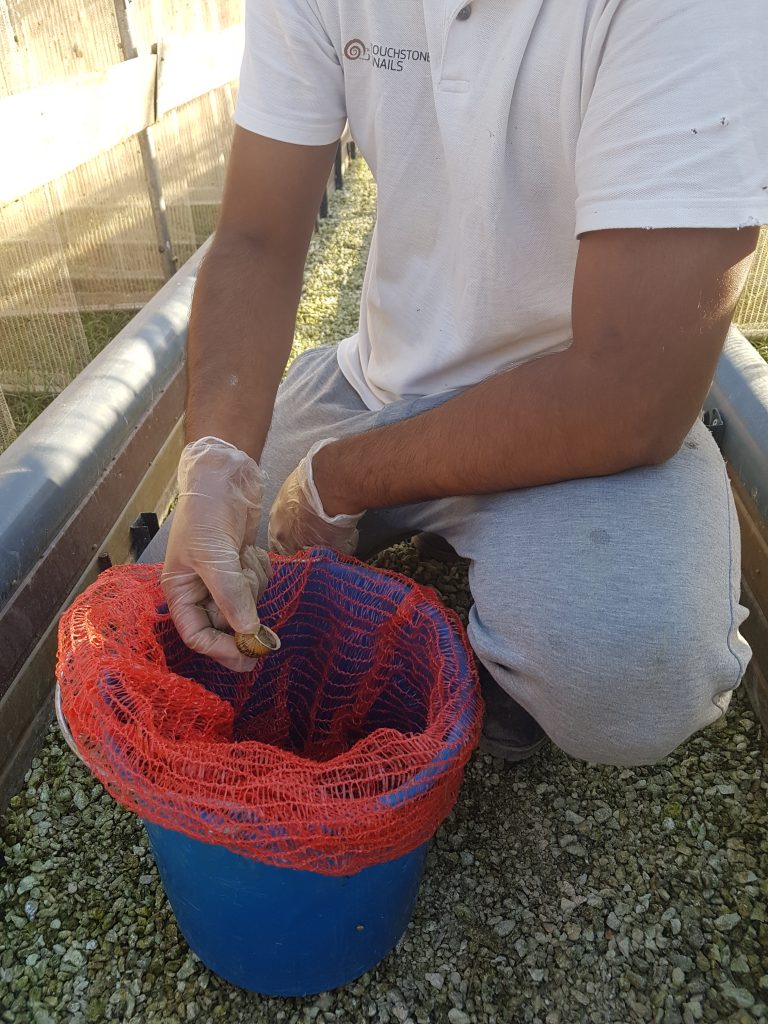 In Greece according to the Presidential Act 67/81 (FEK 43/A/ 1981) collecting snails from nature is permitted only from March until June.

Want to learn more? EMAIL US AT info@touchstonesnail.com